Thanks for contacting us. We've received your submission.

Rumors have been said that a farmer had encounter an alien in his field. Our team decided to investigate and we interviewed the farmer , Robertum Adam.

Enlarge Image
Robertum Adam photograph of this saturday night It appear to be some kind of naked pale skinned creature.

United States Missouri , November 23. Robertum Adam , a typical farmer who own lands and breed animals , is the first and only human in the whole history , who encountered , sawed , and photographed the first unknown creature that has appeared to this day on the Earth.

“I first though when i woke up is that this will be another day like all of the others. Usually when i wake up it's dark outside , i take my breakfast and i always go check the animals. When i did go out , i saw steps and it wasn't my animals steps , they were trapped in the enclosure there's no way they could have escaped. It was a really dark morning on this winter so i had to take my flashlight , i couldn't see really far , like 6 or 7 metters ahead, i then approached the enclosure until the thing was in front of me. At first i counldn't believe it , maybe i wasn't fully woke up , i then rubbed my eyes , again and again , it was still there starring at me and my flashlight right in his face. Submerged in panic i decided not to move, that may have saved my life. A Minute after we met and the humanoïd seemed annoyed by my presence , believe my words , he was so scared he jumped away really fast. The figure was like 11.8 feet tall.” He said.


Missouri is known for his misterious places , like Rivercene Mansion in New Franklin or The Elms Hotel & Spa in Excelsior Springs. Could Robertum Adam be one of the most luckiest farmer or one of the unluckiest ? His farmland have encounter many weird events he mentionned , but he decided to keep all of his secrets because he was too scared for the human being safety. 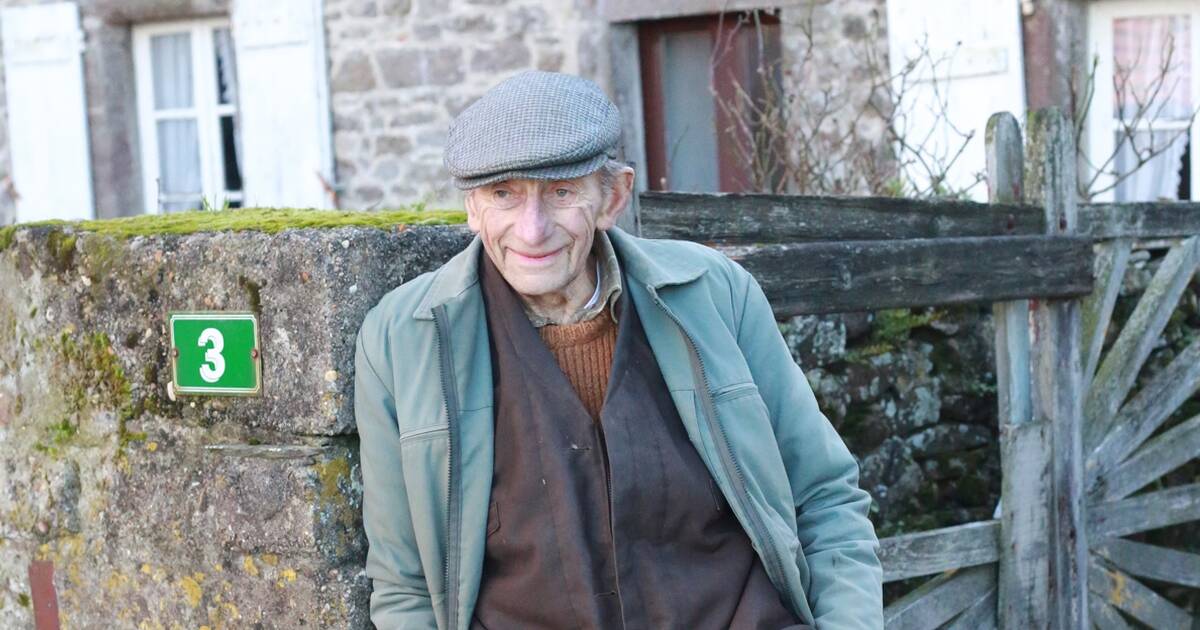 Robertum Adam standing in front of his house

"Dare you to say i'm lying , it's written black on white , i saw an alien. I can't be happier about being alive and still having the footage , moreover none of my animals are hurt. To be honest back in my days when i was little and the radio was already out, i can clearly remember Orson welles radio play , and thus me and my family were frightened. The entire Nation thought something was really happening and that we were being invaded by martians saucers ,but it was fake. This is the reason i never showed to anyone the proof of this inhuman life being except for my family, i was awared of the consequences it may endure and the panic that could have spread."

After the online publication of the photo , Robertum Adam received messages from all over the internet , some said it was fake , some hated on Robertum Adam , and furthermore people are investigating the humanoid and are still in the hunt of the "white skinned pale humanoïd"

Now On Now on Page Six 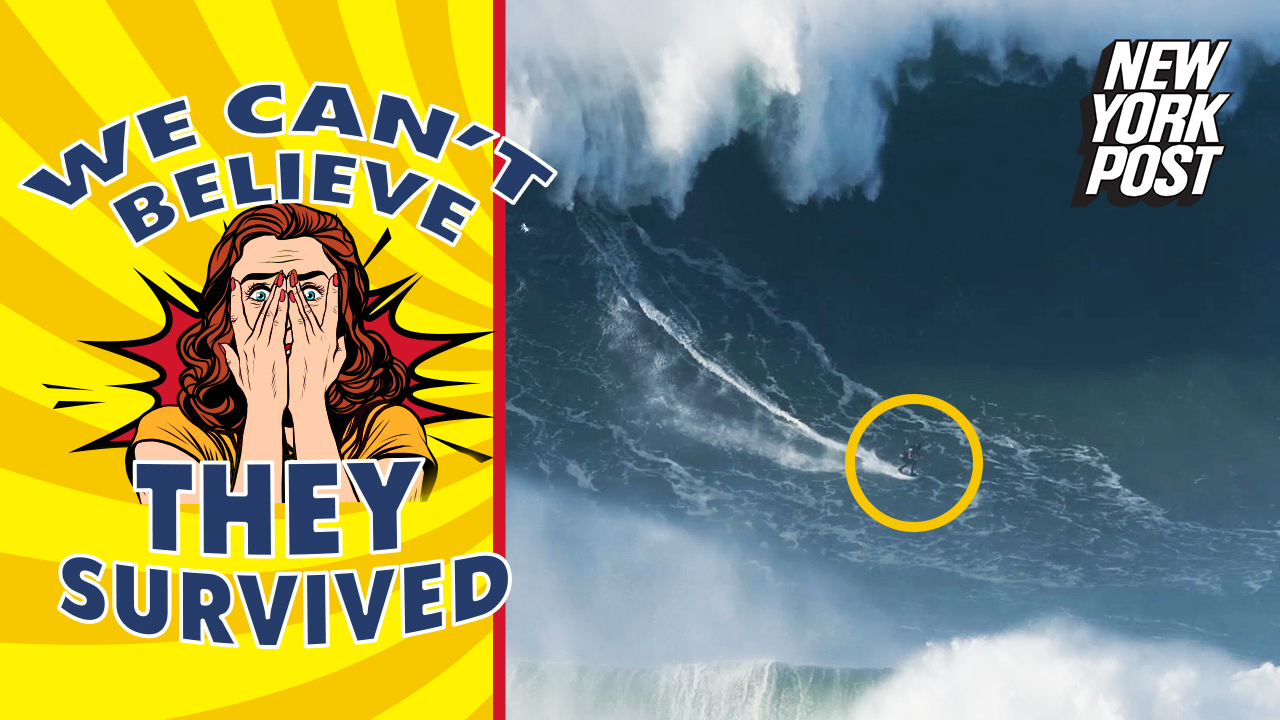